Laborers Here Produce for Emaswati There

Want to have your winter thrills expanded and enhanced? A glimpse at those working for The Luke Commission in North America will do just that!

These workers are not highly-paid or well-known. They do, however, have big jobs in the employ of The King. They serve joyfully and expectantly, knowing their “labor is not in vain.” They do not need a five-year plan or a healthy stock market to know their future is bright. Note these servants, one and all:

And so the stories from home continue. More will be shared in the next update. Meanwhile, pray that Harry, Echo, and the boys will return forthwith to their beloved 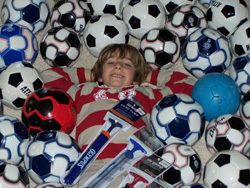