TLC Team Members Light the Path from Here to Eswatini

Stories on the home front attest to a team on fire under the banner of The Luke Commission.

Some people we’ll spotlight in this update. Others serve quietly in such a way we may never know their dedication or sacrifice, but their lives are touching Emaswati by the thousands, one at a time. 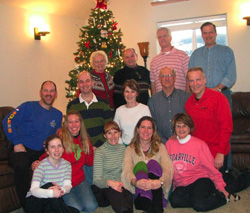 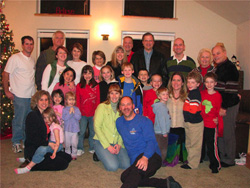 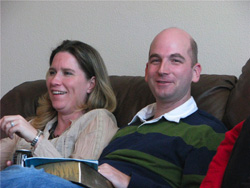 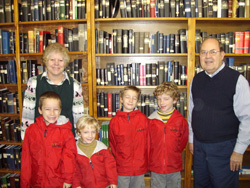 World Missionary Press, New Paris, IN – Boys with WMP staff in front of the Bibles in over 360 languages used to translate the Scripture booklets. 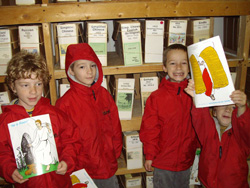 Boys standing with one of their favorite WMP booklets – coloring books for the kids.

The missions’ chairman continued: “We want to have a relationship with our missionaries, more than just financial. We have that with Harry and Echo. They are going places in Eswatini where we can’t go and representing us.” 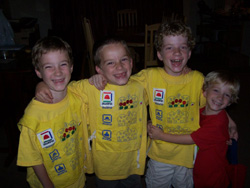 Last night of Awana for the boys
in Eswatini in 2008 – they are so
excited to be back in Africa and
their Liswati Awana group!

The person who fears the Lord is blessed, says Psalm 112. How are we blessed? We scatter abroad gifts to the poor, and then our righteousness endures forever (verse 9). What a promise!

As so many of you scatter your talents and time and resources, you have no fear of bad news. Why? Because your hearts are steadfast, trusting in Jesus (verse 7).

Thankful for each of you,
Janet Tuinstra for Harry and Echo and the boys