The 1st annual TLC Idaho Golf Tournament was a when “likeminded people got together and had a great day in the sun.”

“Golfing was irrelevant really,” Weme noted. Experienced golfers paired off with novices in a four-person scramble which had people laughing and swinging and getting to know one another. 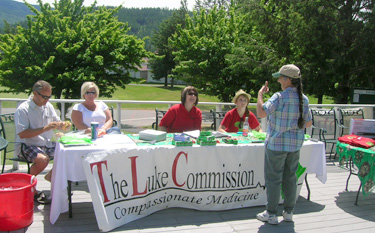 Prizes were given for best scores, as well as to the winners of a putting contest.

“The venue went. People had a great time,” added Weme.

Following golf, dinner was served at the Events Center. Jon Sayler, architect for the Miracle Campus to be built by and for The Luke Commission, spoke about his experiences in Eswatini this spring. 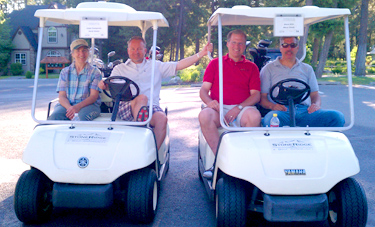 All profits from the tournament will go for operational expenses for TLC, to keep the bush clinics happening in full force.