Thank you for coming Oklahoma friends!

Thanks to all those who attended The Luke Commission dinner recently in Oklahoma City. Your presence and your generosity made a dream come true.

In summer 2010, Dr. David Rothwell visited in Eswatini and joined a TLC clinic. It was just one mobile clinic in a tiny country forgotten or never known by most of the world.

Dr. Rothwell met The Luke Commission and two young Americans that day. “I’ve been hooked ever since,” he said. Jesus nudged him to do something more when he returned home.

“First it was just a thought, then a dream,” laughed Dr. Rothwell. “I felt God was telling me to get the VanderWals to Oklahoma City. I firmly believed in their mission.”

The first dinner to introduce Harry and Echo was planned by Dr. Rothwell last November in the famed Will Rogers Theatre facilities, then repeated this November.

You were there, and we thank you.

“I was most encouraged by the continued interest of those who came last year and by the new connections we made,” Dr. Rothwell noted.

“Physicians here want to be a part. It’s all about awareness, and we all are becoming more aware,” he continued. “About a third of the people who attended had never seen or heard the TLC story.”

Delivering a “call to action” was Brent LaVigne. He explained the first time he was called upon to help the VanderWals, when one of their vehicles broke down. TLC vehicles pull trailers ladened with medicines and medical supplies, generators, eyeglasses, and wheelchairs.

“I saw the need. We can all do something, once we see the need,” he told Oklahoma City listeners.

“I especially enjoyed seeing new faces,” LaVigne said. “The stories Echo told were not just about miraculous recoveries, but about how one healing can affect a whole community.”

Thank you for affecting your community and for helping the rural residents of Eswatini receive medical and spiritual attention, such as they had never before received.

Janet Tuinstra for The Luke Commission team in Oklahoma and beyond.

Please enjoy the pictures below and visit our facebook pageto see more pictures from the evening. 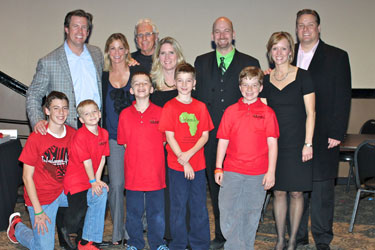 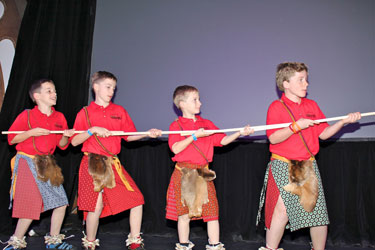 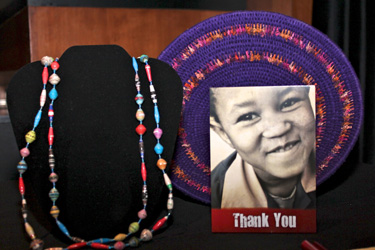 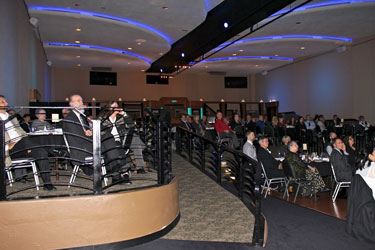