What’s happened in the six weeks since Luke Commission supporters gave from their hearts to purchase 25 acres for a ministry headquarters?

Much has happened!  The road across the property is being improved, including installation of culverts and widening on the dirt road over a creek.   The grass has been cut and the whole property harvested for site prep. 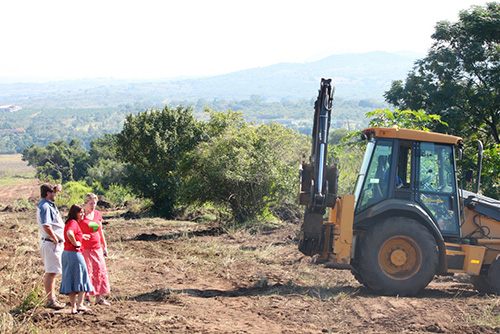 The former cow barn in the center of the farmland has been cleared, trash burned or hauled away. A local group of Liswati volunteers and friends from TLC’s home church, Potter’s Wheel as well as TLC staff have painted the large concrete building divided into several rooms and a big open area. 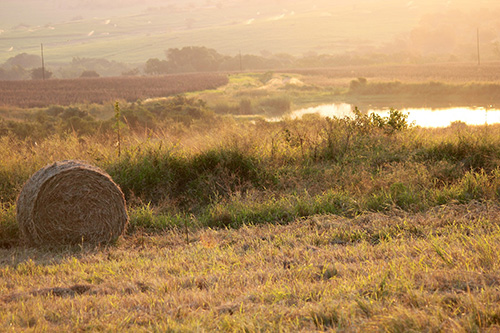 In just 17 days in February, TLC supporters gave $171,000 to buy the prime land with frontage on the main road south of Manzini, the industrial center of Eswatini.  Truly it’s a Miracle Campus.  Steady and speedy development now highlights more miracles from God.

Relationships are being formed with neighboring farmers and businessmen.  TLC’s architect just visited the new site to offer his expertise and is in the final stages of site plan development. 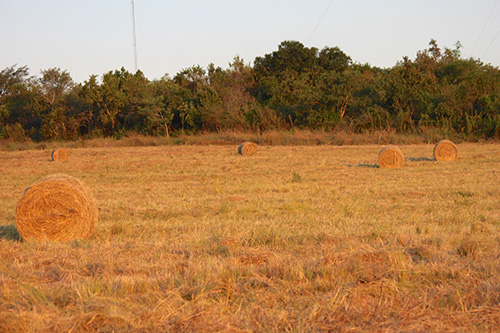 Five containers of building supplies and two prefabricated warehouse structures are headed to Eswatini in April and May, donated by a Colorado partner.  The first two large warehouse buildings of the Miracle Campus will be constructed in August and September!

Thanks for your continued and faithful partnership.  Can’t wait to see what God will do next!