When It’s Your Last Opportunity to Live with HIV 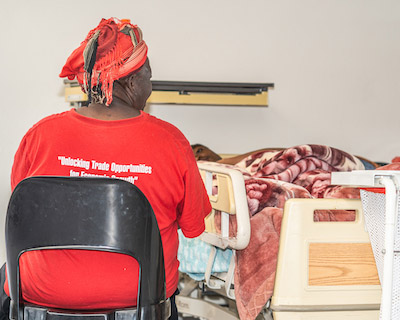 The third line in HIV treatment is the last line, almost like the principle “three strikes and you’re out.”

Sounds ominous. Sounds dreadful. Sounds fatal. This is HIV/AIDS, after all. However, as in Sabelo’s case, his third strike may be a home run.

Sabelo came to the Miracle Campus recently, sickly in body, soul, and mind. “I discovered I was HIV+ in 2008, when I was so young.” He’s 21 years old today, while only 9 years old when he learned his status.

Beginning antiretroviral treatment (ART) in 2010, Sabelo admitted: “I won’t lie. I would take the medications by myself when I wanted. Sometimes. My mom would ask me if I took them. I would say ‘yes’ even when I did not.”

Sabelo met with a Luke Commission counselor, who encouraged and prayed with him. Then the counselor got down to the arduous business at hand:

“We can help you as long as you follow what the medical team is advising. We are here to support you on your journey. But you are on the third line, which is the last meds for HIV. We are begging you to take your medications as a priority. Think of your meds as oxygen—you cannot breathe without taking your meds.”

Sabelo was quiet and gloomy momentarily. After all, he was a young man with dreams and hopes that were now being shrunken by his poor health. He was ill and knew it. No more could he convince himself that he was defeating the immune disease that continues to take lives in Eswatini and throughout the world.

Then he started talking, really talking. “My father died, and I was staying with my mom,” he said. “I failed many times taking my meds, but I did not let her know. Then she married another man, and I was left with my grandma, uncle, and cousins.” 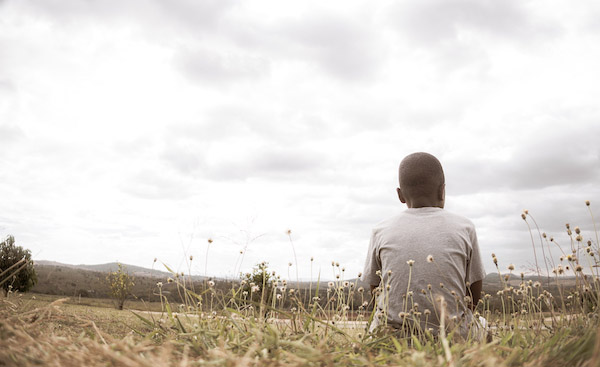 Sabelo dropped out of school “because of financial problems after my dad died. My mother failed to pay my school fees, because she was not working.”

Mother and son applied for a government scholarship to keep him in primary school, “but we failed,” he explained. “I was staying alone in my mother’s house.”

His uncle and cousins live on the same homestead but not in the same house. Usually they would share their food with Sabelo when he was there. (Patients on ART are advised to eat before taking their medications every day.)

However, needing to earn money, Sabelo looked for “piece jobs—painting, sweeping people’s yards, anything to earn money. Sometimes I would come home late, tired, and sleep without taking my meds.” 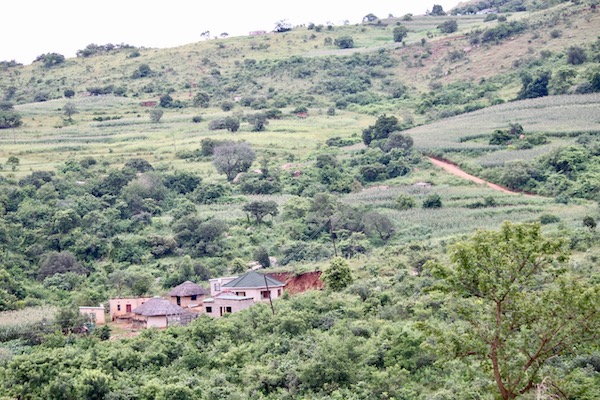 Thanking Sabelo for being open, the TLC counselor explained that his viral load was not suppressed which makes his body susceptible to opportunistic infections. She also reminded Sabelo that he had come to the Miracle Campus in November and been changed to third-line ART.

“What happened?” she asked. “You should be much better six months later, if you had followed the treatment.”

Sabelo shyly acknowledged that he had not been faithful in taking his meds this time either, even though he had been warned and counseled that he was running out of options.

“The medical team has recommended you come and stay at The Luke Commission hospital until your viral load is suppressed. The team will make sure you take your medications each and every day,” outlined the counselor. 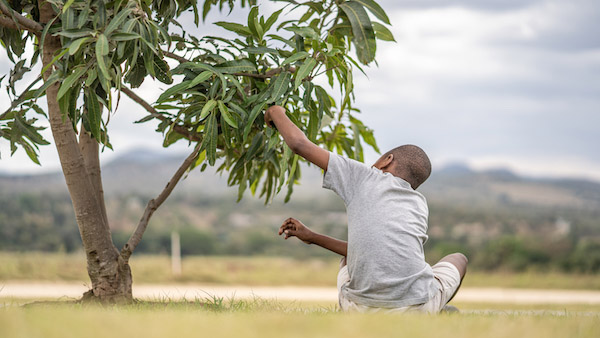 She then asked a TLC staff member who also is on the third line of ART to share a video about how she had been next to death but came back to a good life, when she took her ART medications seriously, very seriously.

Sabelo watched with increasing attentiveness as the TLC staff member told her story. “He gained strength just seeing that he can be healthy again,” noted the counselor.

A month passed. Sabelo lived at the TLC hospital. His mom has been concerned about him for years, she said, but unable to convince him that consistent ART treatment may “let him live to be an old man.”

Sabelo asked to see his mother, and a visit was arranged with COVID-19 precautions in place. Sabelo waited for his mother with a new smile on his face and renewed stride in his walk. “I miss seeing her,” he said. 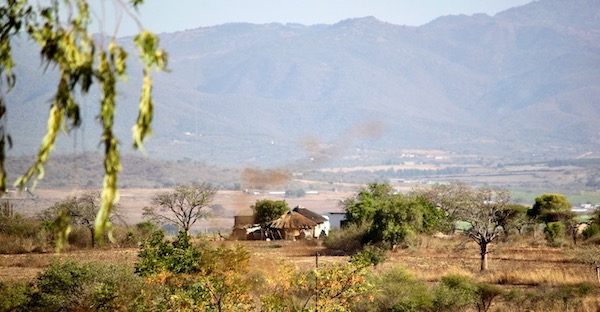 Mom brought him parcels of food and clothing to the Miracle Campus, which were disinfected. With supervised social distancing, Sabelo was able to visit with his mother.

“This is the first time to see my son so happy,” said Sabelo’s mom. “I never thought he would stay in this place, but he has. I see now that it is a holy place for my son. I am so grateful.”

Sabelo’s step-dad has become supportive these days. “Sabelo has learned how much the meds can help him, and we have learned, too.”

Not all HIV+ cases have a home run ending, or a strong beginning, as Sabelo’s does. Still, one of The Luke Commission’s goals is to undergird HIV+ patients, yesterday, today, and tomorrow in the name of Jesus.