TLC was founded in 2005 at the height of the HIV/AIDS pandemic in Eswatini. In 2005, no treatment for HIV/AIDS existed. Harry & Echo VanderWal moved to Eswatini with their three-year-old triplets and one-year-old baby with the goal of providing compassionate, comprehensive healthcare to as many people as possible—especially those suffering complications of HIV/AIDS.

Staff for the first outreaches included Harry, Echo, their children, and a translator. Based in a rented house near Manzini, Eswatini, the TLC staff soon grew to 15. Leaving before dark and arriving home after dark, the staff conducted more and more outreaches every year, reaching increasing numbers of people.

In 2013, TLC acquired the land that is now the Miracle Campus. In the years following, the TLC team constructed over a dozen buildings on campus, turning the Miracle Campus into a self-contained hub for serving the Kingdom of Eswatini.

Today, with over 650 staff, the TLC staff is 98% Emaswati. Between on-campus and outreach efforts, hundreds of patients from across Eswatini are welcomed each day for compassionate, comprehensive care. 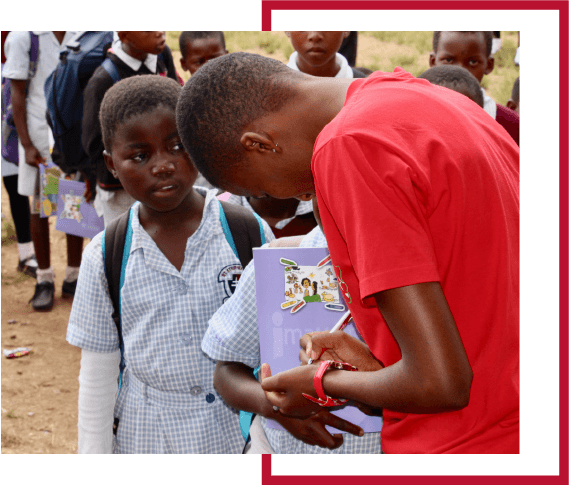 Discover more about The Luke Commission’s work in Eswatini with stories of hope, help, and healing

Poor Health Complicates But Needs Not Defeat Intimate and cherished relationships are often complicated by poverty and poor health. This truth is echoed repeatedly as The Luke Commission staff seek to treat each person as their own mother, father,...

END_OF_DOCUMENT_TOKEN_TO_BE_REPLACED

Beginning Marriage with Abandoned Joy The Luke Commission’s executive directors, Harry and Echo VanderWal, are rather low-key; they prefer to work as part of a team rather than be routinely in the limelight. Some supporters know while some do not,...

END_OF_DOCUMENT_TOKEN_TO_BE_REPLACED

New Quarters, New Beds, New Lights, New Fans & More Swing by the Miracle Campus these days and see so much movement, so much construction, so many happy patients, and so many patient patients waiting and wondering what’s next. The old wing of...

END_OF_DOCUMENT_TOKEN_TO_BE_REPLACED 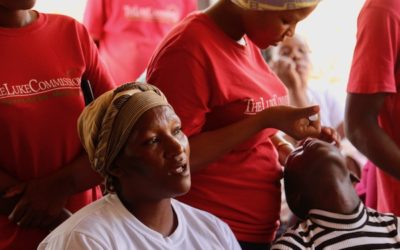 An Eye from One to Another

“I did not know someone could give an eye,” said an overwhelmed but ever-so-grateful mother of a teenager who received a cornea transplant on the Miracle Campus. Indeed, it was a big day, a miracle day, for 14-year-old Tibuyile Masilela. One of the...

END_OF_DOCUMENT_TOKEN_TO_BE_REPLACED 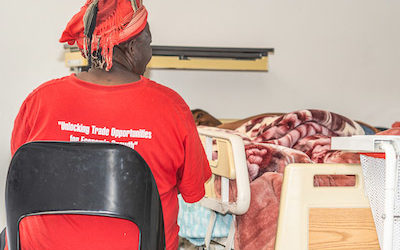 When It’s Your Last Opportunity to Live with HIV

The third line in HIV treatment is the last line, almost like the principle “three strikes and you’re out.” Sounds ominous. Sounds dreadful. Sounds fatal. This is HIV/AIDS, after all. However, as in Sabelo’s case, his third strike may be a home...

END_OF_DOCUMENT_TOKEN_TO_BE_REPLACED 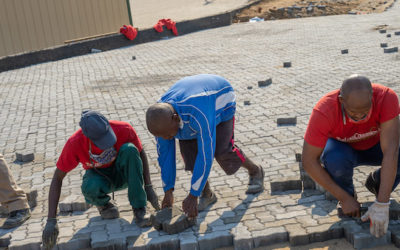 When the Mind is Surrounded by Love…

It’s remarkable how a mind, and body, responds to intended tenderness and tenacious attention. Jabulane has been a patient at The Luke Commission for two years. He is mentally disabled, and his past saw him isolated at the end of a chain for ten...